One Mountain At A Time

Book One of the White River Series

July 19, 2015 / Michael Giere
After decades of writing non-fiction, Mike Giere debuts his first fiction novel, One Mountain at a Time, in 2015. His new novel is the first of five in the “White River Series,” that bring together real life adventures on Colorado’s famed Western Slope, with stories of faith, hope and love.
Giere’s extensive non-fiction writing on current affairs, politics, foreign policy and issues of faith have been seen in national publications including The Washington Times, The Washington Post, and Human Events among others, as well as numerous national blogs. In addition, he has written major studies and monographs for various federal agencies, including the Department of State (The Foreign Policy of the People’s Revolutionary Government of Granada).
Originally from Texas, Giere now lives in Virginia with his wife, Colleen. They have three grown children and three grandchildren. 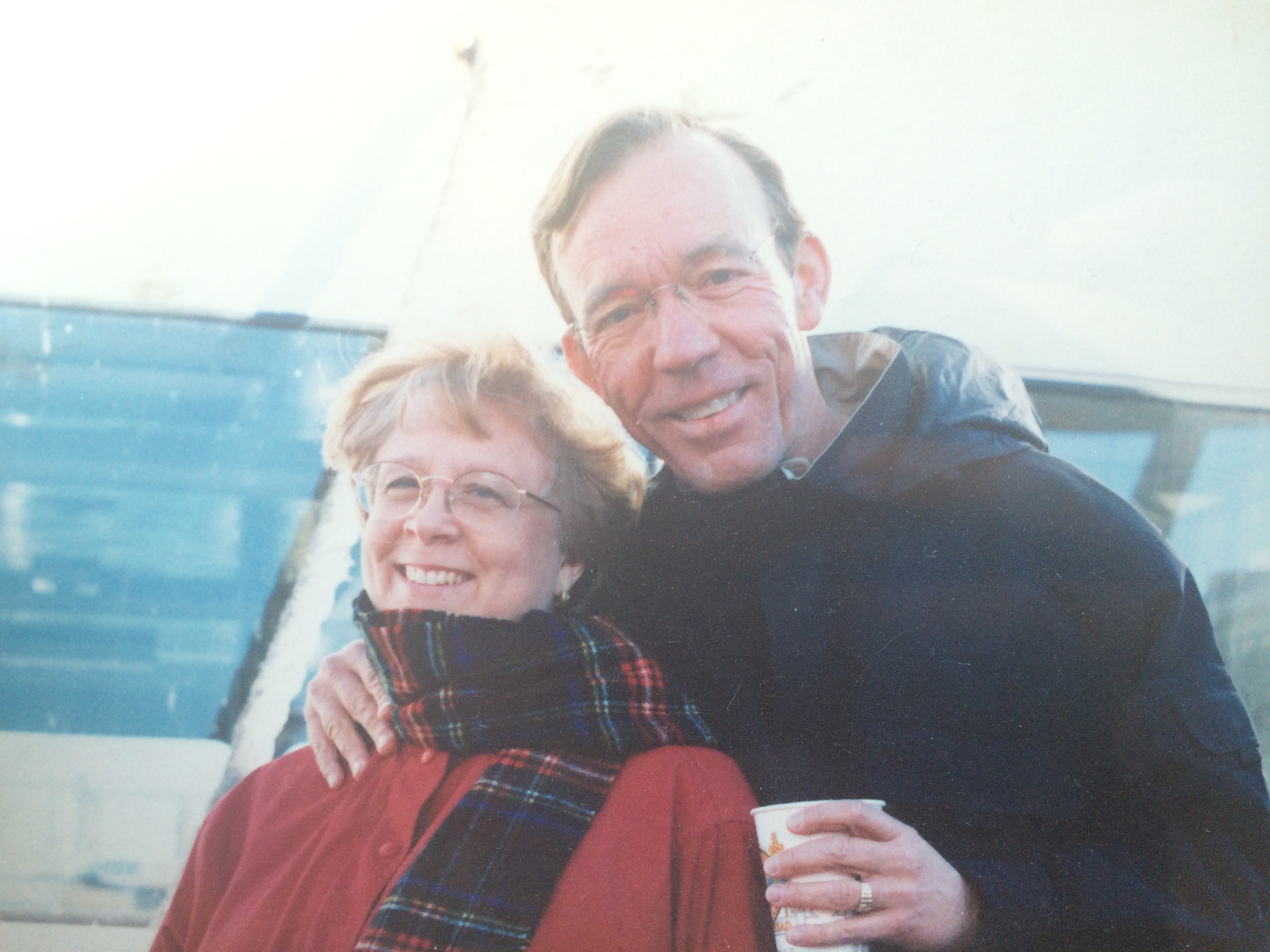